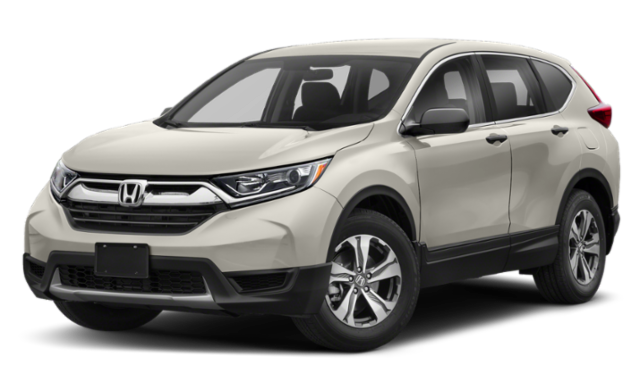 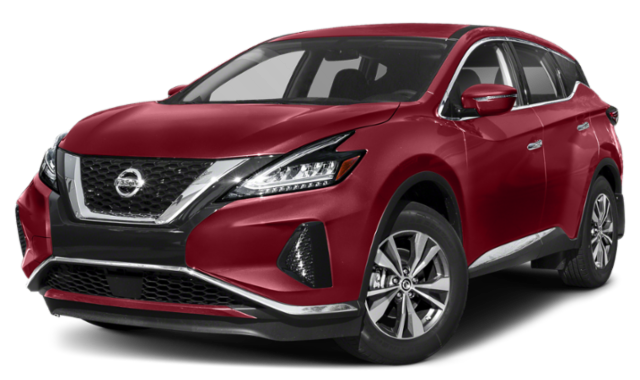 Honda vs. Nissan: Which Brand is Right for You?

Drivers near Brooklyn and Jersey City have great things to say about Honda and Nissan, but if you’re wondering which one provides better options for your daily drives, you’re certainly not alone. To help you make the right decision, the experts at Major World have compared Honda vs. Nissan on several of the factors most important to those who drive used vehicles. Learn the answer to questions such as “are Nissans good cars?” “How Long do Hondas last?” and “What country make Nissans?”

Used Nissan vehicles and used Honda models are both smart choices for drivers in the Queens area, but it’s important to familiarize yourself with each brand’s advantages before you make a final decision:

The bottom line: While both brands are known for building energetic, fun-to-drive vehicles, the two attempt to win over drivers in very different ways. Honda’s reputation for reliability has made them very popular with sensible drivers, and they don’t need to offer as many features in order to maintain excellent sales.

Although Nissan also ranks well for reliability, its reputation is less solidified. Drivers who want more features in their used vehicle would do well to consider Nissan, as this brand tends to offer more amenities in order to tempt drivers away from their more well-known competitors.

Honda vs. Toyota vs. Nissan: Making the Right Choice for Your Segment

To make your decision even easier, we’ve also considered several of the vehicles manufactured by Toyota. Compare your options across several popular segments, here:

The bottom line: Comparing Honda vs. Toyota vs. Nissan in these popular segments, it isn’t hard to see that Honda leads in the production of SUVs. Toyota also does well, taking home the win for midsize sedans. Although Nissan vehicles generally rank lower than comparable models from Toyota and Honda, their ability to build a winning pickup truck speaks to their engineering team’s prowess. For more details, compare Toyota vs. Nissan in-depth!

We’ve compared the most recent versions of these vehicles, but if you’re searching for a used vehicle at Major World, you’ll want to make sure to pay close attention to the differences between model years. The best way to find out about dramatic changes between generations is to contact an expert at Major World! We’ll bring you up to speed on the main differences, and help you choose a model that has everything you need.

Get Behind the Wheel with Major World

Now that you’ve compared the advantages of Honda vs. Nissan, and learned how Toyota vehicles factor into the equation, you’re exceptionally well-equipped to find the perfect used vehicle at Major World! We’re home to an extensive lineup of used Nissan, used Honda, and used Toyota vehicles, including models priced under $10,000. Before you go, read our used Honda reviews and take a look at some of our other brand and model comparisons, including Toyota vs. Honda, the Toyota Tacoma vs. Nissan Frontier, and Toyota Corolla vs. Honda Accord. Plus, find out the five reasons why you should buy used!