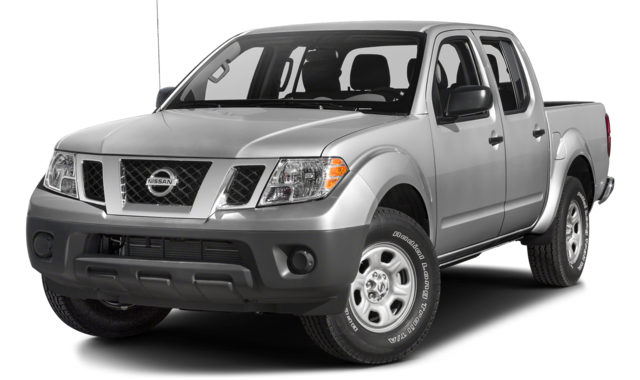 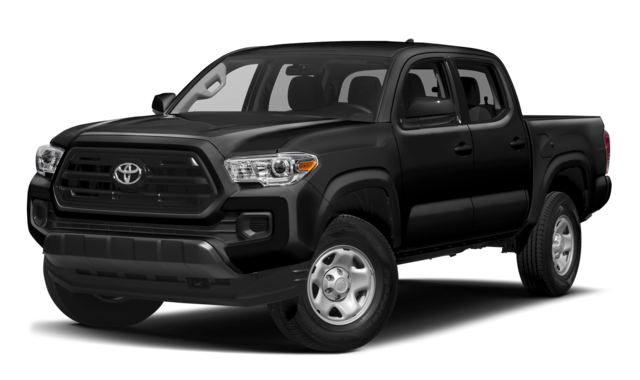 Are you in Queens and in search of a capable used pickup truck that will be able to handle your workload? Then check out Major World’s comparison of the used Toyota Tacoma vs. used Nissan Frontier, and discover which one most lines up with your specific needs. Each truck has its own share of unique advantages, with different performance specs and interior features that may lead you to favor one over the other. So, come find out about each of these powerful pickup trucks, then head down to our dealership in Long Island City to take your favorite available used truck for a test drive!

We’ll start our comparison with an in-depth look some of the most important features that the Nissan Frontier has to offer. With a 2.5L 152-hp DOHC 16-valve 4-cylinder engine under its hood, capable of 171 lb-ft of torque, the Frontier is no slouch when it comes to power in an affordable pickup truck. This engine helps the Frontier be able to tow its maximum trailer weight of 3,500 pounds, so you can comfortably haul heavy materials in and around Bronx.

Sporting 15-inch 6-spoke wheels with 235/75R15 all-season tires, as well as a ground clearance of 7.6 inches, it’s clear that the Frontier is an off-road-capable truck, so you know it’s ready to take on all conditions found throughout the year in Brooklyn. The Frontier is also equipped with a 21.1-gallon fuel tank and combined fuel economy of 21 MPG, which is quite good for its class. Last but not least, the Frontier highlights some impressive safety features, like Vehicle Dynamic Control (VDC) and Traction Control System (TCS), as well as the Nissan Advanced Airbag System that’s included.

With its new models starting at a steeper price than the Nissan Frontier, it’s no surprise that the Toyota Tacoma offers a bit more with some of its features and specs. The Tacoma packs a bit more power with a 2.7L 159-hp DOHC 16-valve 4-cylinder engine. This engine is also capable of greater torque output at 180 lb-ft, but the Tacoma’s maximum trailer weight is no better than the Frontier’s at 3,500 pounds.

Still, the Tacoma’s greater clearance height at 9.4 inches allows it to also be taken off-roading, and its 16-inch steel wheels and 245/75R16 all-season tires help it get through the roughest driving conditions. The Tacoma offers the same fuel economy ratings as the Frontier, and is even equipped with a 21.1-gallon fuel tank as well. And as for safety features, the Tacoma also has an advanced driver and passenger airbag system that also includes seat-mounted side airbags.

Choose Your Next Used Pickup Truck at Major World

In the battle between Nissan Frontier vs. Toyota Tacoma, the two pickup trucks are nearly neck-and-neck. If our comparison hasn’t been able to sway you to one side or the other, then contact us and schedule a test drive with both. Once you get behind the wheel of each truck, you’ll get a much better sense for which one is right for you. For more content like this, compare the Toyota Camry vs. Nissan Altima, the Toyota RAV4 vs. Nissan Rogue, or the Honda Pilot vs. Toyota Highlander, and take a look at the safety ratings of the Hyundai Sonata.