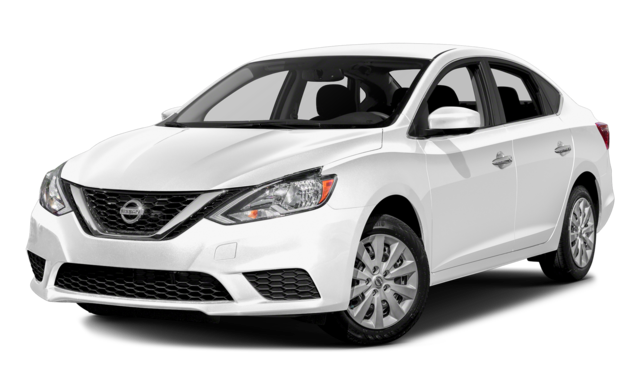 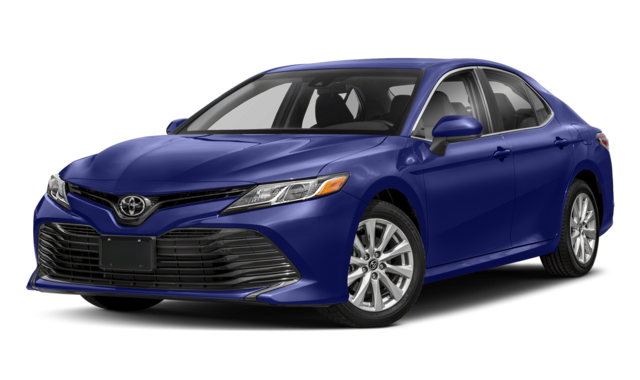 If you’re searching for a new or a used vehicle, but can’t decide on which brand you’d like to focus on, you’re certainly not alone. Near Brooklyn and Bronx, it’s far from uncommon to hear drivers arguing the merits of Nissan vs. Toyota. Since these two Japanese manufacturers compete in almost every segment, it’s not hard to see why.

There’s no denying that both manufacturers offer serious benefits to their drivers, and Nissan is a serious competitor. However, Toyota has a reputation for reliability that gives them a serious edge in this competition. What’s more, Toyota tends to offer more options in each segment, so in general, you’ll have less trouble finding exactly what you’re looking for.

With this said, it’s worth pointing out that Nissan relies on factors other than reliability in order to help their vehicles sell! Since these models often lack the name recognition of their competitors, they usually come equipped with a wider range of standard features.

Just for starters, a package like Nissan Intelligent Mobility includes more features than the otherwise-comparable Toyota Safety Sense™. What’s more, while many used Toyota vehicles lack connectivity features like Apple CarPlay™ and Android Auto™, Nissan tends to offer a wide array of connectivity options even in the lower-end trims of its lineup.

Now that you’ve gotten a sense of how Toyota compares to Nissan, you may want to have a better idea of how other manufacturers factor into the equation! Major World is ready to help you compare Nissan vs. Toyota vs. Honda today! We’ve included a breakdown of each manufacturer’s lineup in our Honda vs. Nissan comparison, and we can also show you how the used Honda Ridgeline compares to the used Toyota Tacoma.

With both of these manufacturers offering so many compelling vehicles, you may just have to base your decision on how you feel behind the wheel! Luckily, we stock a wide variety of used Toyota and used Nissan vehicles, including the popular Nissan Rogue at Major World! This means you can test drive models from both manufacturers, today near Bronx. And if you want to find out about our finance options, give us a call at (866) 614-2884. For more comparisons, check out how Toyota shapes up against Honda.