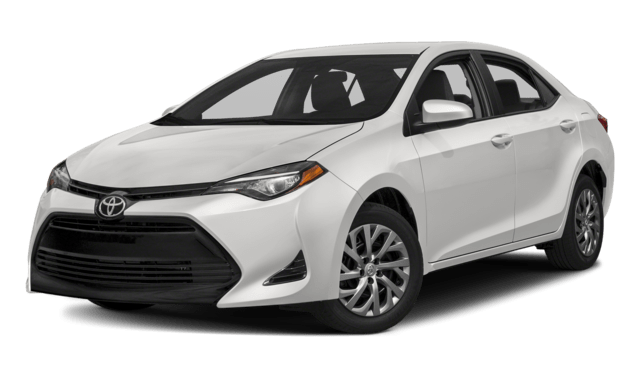 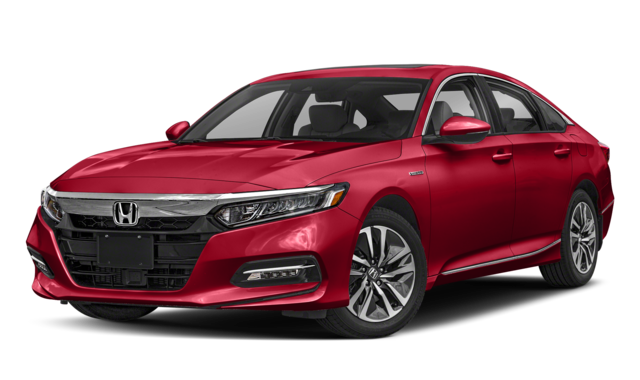 No matter where you go along Brooklyn and Bronx, you’re sure to see dozens of Toyota Corolla and Honda Accord models along the way. These two vehicles are among the most popular in the crowded sedan segment, but between a used Toyota Corolla vs. used Honda Accord, which one should you choose? Take a look at the key differences below:

Why Buy a Toyota Corolla?

The Toyota Corolla has been a best-selling compact sedan for decades, and Corolla fans love the phenomenal value and quality that this car brings to the market. In fact, over 300,000 Corolla models are sold every year in the United States! So, why should you head toward our used Toyota inventory?

Year after year, the Toyota Corolla has started out with a lower price than that assigned to the Honda Accord. You’ll tend to receive more standard features if you choose the Honda, but if saving money is your primary aim, you’ll have better luck searching for a used Corolla. You might also consider a competing compact car like the Honda Civic!

Why Buy a Honda Accord?

Between the used Corolla vs. used Accord, the Honda Accord has plenty of advantages of its own. The Honda Accord is yet another best-seller across the world, but this nameplate is considered a midsize sedan – which translates to quite a bit of room. If you’re looking for a family car for Jersey City, take a look at our used Honda inventory. Here are a few other advantages to the Accord:

Still can’t decide between the used Toyota Corolla vs. used Honda Accord? Take both for a spin at Major World! Our experts would be happy to get you behind the wheel of the model and trim of your choice, so schedule your test drive today! While you’re here, check out our other model and brand comparisons, including a battle between the Toyota Tacoma and the Nissan Frontier, one that pits the Honda Pilot vs. Toyota Highlander, and another focusing on the Toyota Camry vs. Nissan Altima.