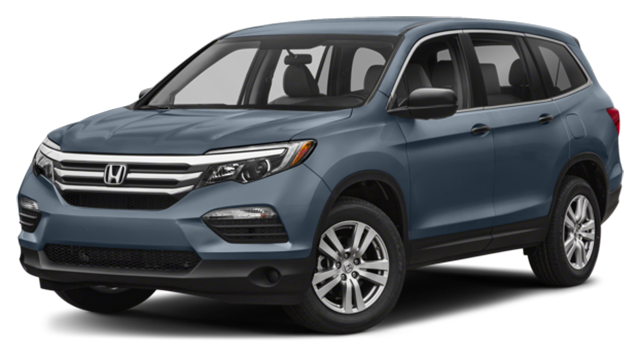 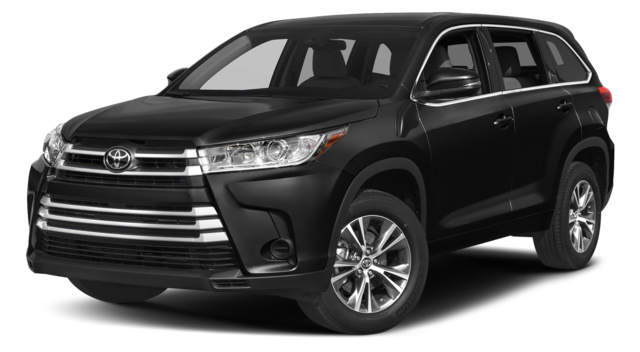 Comparing new vehicles isn’t so tough – you simply visit the manufacturer website and look at the specs. However, those wanting to compare a used Honda vs. used Toyota models might find things trickier, since manufacturers don’t keep information for used models on their websites. With that in mind, we’ve made things easier by comparing used Honda Pilot vs. used Toyota Highlander.

Below, you’ll find match-ups of their popular 2015 models on aspects that include:

Fuel economy for the Highlander peaks at up to an EPA-estimated 20 mpg in the city and 25 mpg on the highway.

The 2015 Honda Pilot offers V6 power as standard with a 250 hp, 253 lb-ft of torque 3.5L engine, but efficiency ratings were slightly lower at up to an EPA-estimated 18 mpg in the city and 25 mpg on the highway.

Both the Honda Pilot and the Toyota Highlander offer seating for up to eight, but how they use their interior space differs:

For cargo space, the Honda comes out ahead. For front seat comfort, the Toyota makes a better choice.

The Toyota Highlander offers a few standard features missing from the Honda Pilot, including automatic headlights, but the used Honda ultimately comes out ahead by providing:

Drivers from Queens, Brooklyn, Bronx, and beyond know the team here at Major World can listen to their needs and find the right vehicle to suit them, and our online tools can help estimate monthly payments and value your current trade. Whether you’re just driving to your favorite restaurant in Queens or taking a road trip out-of-state, any model in our lineup of used cars can get you there. To find out more, simply contact us today. And, while you’re here, you can compare more models like the Toyota RAV4 vs. Nissan Rogue as well as the Honda CR-V.