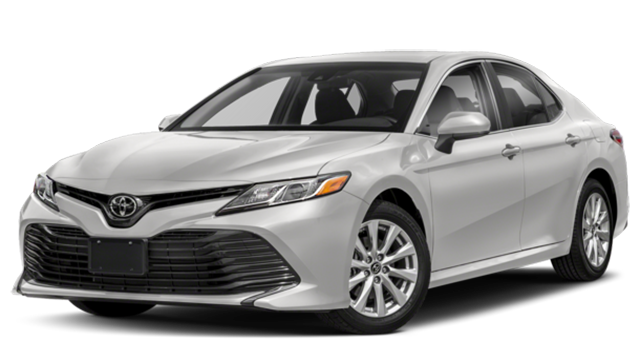 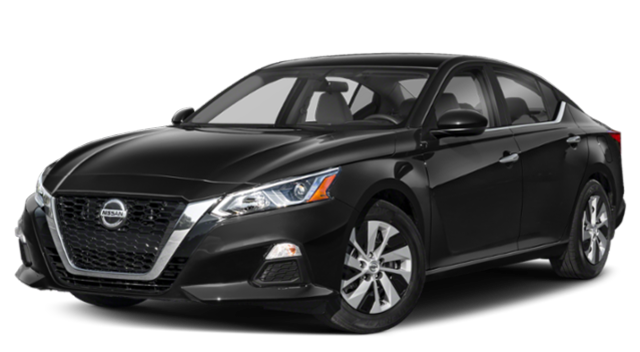 Two of the most popular midsize sedan models you’ll see all over the roads of Queens and Brooklyn are the Toyota Camry and Nissan Altima. If you’re looking for a reliable and affordable midsize sedan that will help you whether you’re driving to dinner in Queens or planning a road trip, then either one of these would be a great choice! However, which one is exactly right for you? If you’re between a used Toyota Camry vs. used Nissan Altima, find out which one you should pick with this comparison from the experts at Major World.

Why Buy a Used Toyota Camry?

The Toyota Camry has been an increasingly popular sedan for a long time now, even going so far to become America’s number one best-selling sedan in 2018. And, well, it’s really no wonder why. This excellent car offers Bronx drivers one of the best fuel-efficient non-hybrid cars on the market, and it’s a stylish five-seater that comes with ample passenger room, as well.

The newer versions of the Toyota Camry come with a host of interior and feature upgrades, including multiple high-powered engine options and Apple CarPlay. However, older versions of this car are still very reliable, extremely efficient, and pack a good kick under the hood. If you’re really looking to buy a midsize sedan, then a used Toyota Camry at Major World could be the right choice for you.

Why Buy a Used Nissan Altima

This used Toyota vs. used Nissan comparison wouldn’t be complete if we didn’t also give you an inside look at why a used Nissan Altima could also be a superb choice. Although it isn’t as popular as its number one competitor, the Nissan Altima provides Jersey City drivers with the option of all-wheel drive and a spacious cabin, two things that aren’t always found in this vehicle class.

The Nissan Altima is perhaps best known for providing a comfortable ride, but it also has a good engine under its hood and gets amazing fuel-efficiency ratings. It also has gotten great safety ratings in the past, including the 2019 model’s five-star overall crash rating from the National Highway Traffic Safety Administration. It’s clear that a used Nissan Altima is also a very fine choice in this comparison.

Did this used Nissan Altima vs. used Toyota Camry comparison convince you which one you like best? Believe us, we understand if it’s a hard choice for you, as both of these models are really special and deliver great features and specs. If you can’t decide between a used Nissan Altima or used Toyota Camry just by reading about them, then why don’t you stop by our Long Island City dealership and get up close and personal with each model? Just contact us and schedule a test drive with any of our available used models. If you like the Nissan features but are unsure if the Altima is for you, read about our used Nissan Pathfinder models. Also, while you’re still here, compare the Toyota Camry with the Ford Fusion and compare more of our models including the Toyota RAV4 vs. Nissan Rogue and RAV4 vs. Honda CR-V.