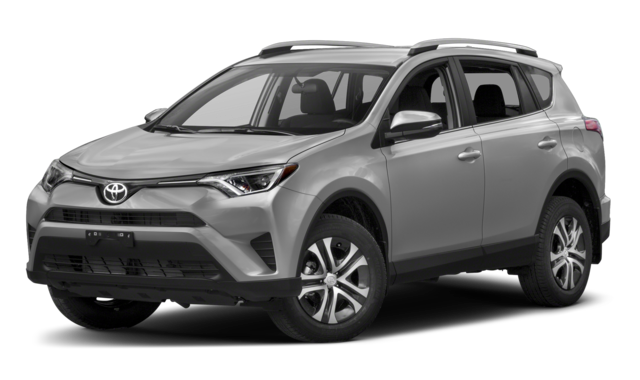 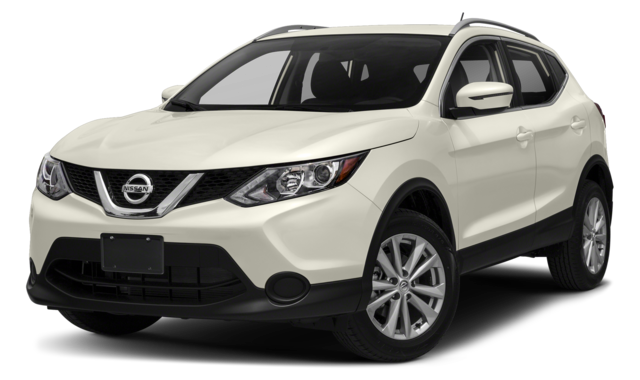 Are you located in Queens or Brooklyn and looking for an affordable, family-friendly SUV option, compare the Toyota RAV-4 vs. Nissan Rogue when it comes to the 2015 models of these vehicles. Discover whether a used Toyota RAV4 or used Nissan Rogue is the right choice for you!

To start our used Toyota vs. used Nissan competition, we’re taking a look at what’s under the hood of the RAV4 and Rogue. Both come with a similar 2.5L I-4 engine but the 2015 RAV4 produces 176 hp to the 170 hp produced by the Rogue, although the Rogue makes 175 lb-ft of torque to the RAV4’s 172 lb-ft. With this engine equipped, the RAV4 can tow up to 1,500 pounds while the Rogue can only tow up to a maximum of 1,000 pounds. Another way the Rogue comes out ahead, though, is in its EPA-estimated fuel economy. Take a look at the MPG ratings for each of these models:

Any used Toyota vs. used Nissan comparison will quickly see that both model have the same engine, but one gets better horsepower and towing capabilities, while the other can produce more torque and was awarded a stronger MPG rating. With this in mind, let’s take a look at the available space and features inside both models.

In terms of interior entertainment and convenience features, the RAV4 and Rogue are fairly similar in terms of standard inclusions. They both have Bluetooth capability, an aux port, standard cruise control, and more. However, the RAV4 comes out ahead with a six-speaker sound system (compared to four speakers in the Rogue) as well as standard voice recognition technology.

Learn more about these models, a pre-owned vehicle in our inventory, or the Nissan Rogue color options by contacting our friendly staff! Be sure to take a look at the available used Toyota and used Nissan models in our inventory and schedule a test drive with us as soon as possible. Our Long Island City dealership is just a short drive from Bronx, so come visit us today! For more like this, compare the used Toyota Highlander vs. used Honda Pilot and compare the used Toyota RAV4 vs. Honda CR-V.