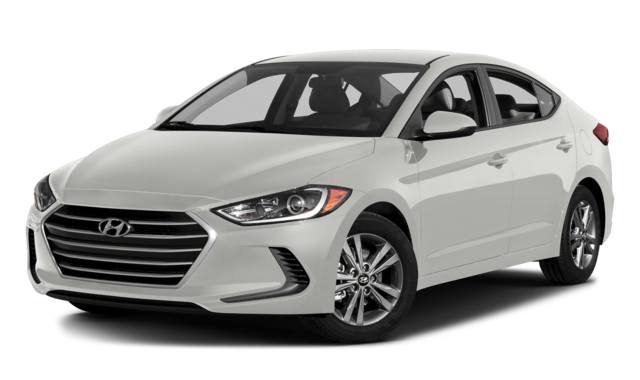 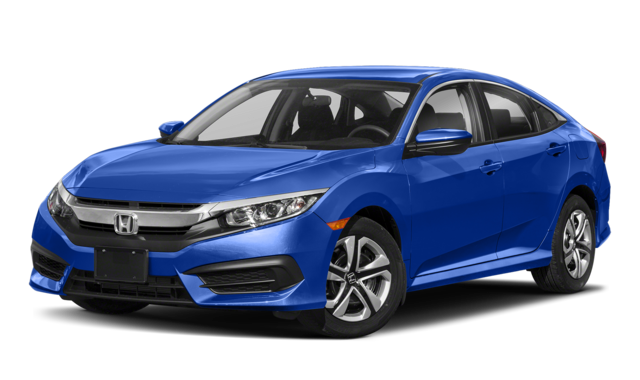 Looking for a compact and sporty sedan for your Queens commute? You’ve probably come across both the Hyundai Elantra and Honda Civic. But when looking at used vehicles, which is best? Both have a reputation for offering advanced safety features, reliability, and efficiency. With that said, there are differences too, which we’ll highlight in this used Hyundai Elantra vs. used Honda Civic comparison.

In recent years, both the Hyundai and Honda compact sedans have offered robust four-cylinder engines that get great gas mileage on Brooklyn roads. Take the 2019 Hyundai Elantra and 2019 Honda Civic, for example—which you can in fact buy used. They both run on 2.0L four-cylinder engines. On one hand, the Elantra receives 26 mpg city to the Civic model’s 25 mpg, on the other hand the Civic has 158 hp compared to the Elantra’s 147.

In fact, though the 2018 Civic and Elantra maintain different specs, they keep the same tradeoff. If you want more horsepower, the Civic is your ride, more fuel efficiency, choose the Elantra.

In a world that can feel like it’s overrun by SUVs, sedans get a bad rap for being “cramped.” With that said, the Elantra and Civic, leading the pack among compacts, offer plenty of room for drivers and passengers alike.

Again, there’s a tradeoff between the Civic and Elantra. Whether you’re comparing a used 2017 Honda Civic vs. a used 2017 Hyundai Elantra, or used models from 2018 or 2019, you see the same thing when it comes to interior space: The Civic has more cargo volume, the Elantra has more passenger volume.

Elantra or Civic: It’s Time to Choose at Major World

Will it be the Hyundai Elantra or Honda Civic? Which used sedan is right for you? Even when comparing the technology of recent years, you find that both models are sort of a draw. Both offer infotainment systems with available access to Apple CarPlay® and Android Auto® in recent years. Ultimately, you’ll have to stop by Major World to see our used Civics and used Elantras in person. You can also read the used Honda Civic reviews to see how the model has done over its lifetime. Schedule a test drive today, and don’t hesitate to ask us for any help with the Bluetooth, or other technology, after you’ve chosen your new sedan!