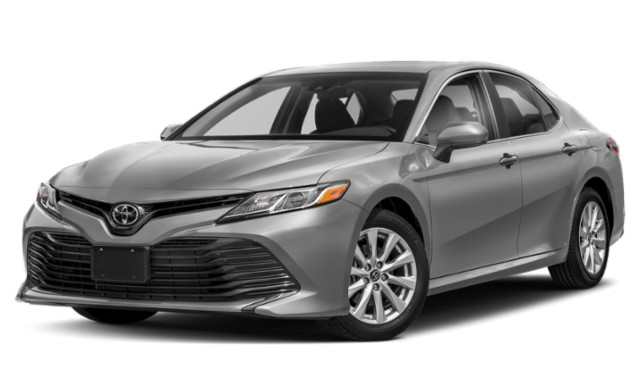 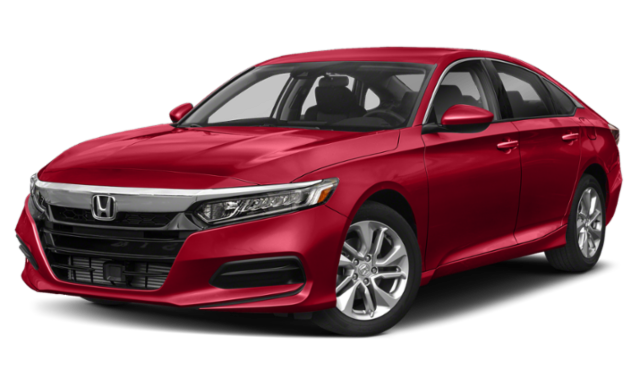 If you’re in Queens or Brooklyn and looking for a reliable and affordable vehicle, compare the lineups of Toyota and Honda. These Japanese automakers have been building spectacular vehicles for decades and have built loyal fanbases around the world. Still, each brand has its particular strengths and weaknesses, and the experts at Major World are here to help you decide which brand is best suited for you. Compare these two brands in terms of price, reliability, safety, and more before taking a look at our respective Toyota or Honda used vehicle inventories. Once you’ve picked the right model from the best brand, stop by our Long Island City dealership for a test drive!

Honda, however, comes in with just 14 models across the various vehicle categories. Some of Honda’s best-regarded vehicles include:

As for price, we think we have to again hand it to Toyota, whose comparable models typically come in at more affordable prices and still retain comparable features and specs. Take the Toyota Tacoma ($25,850 MSRP) vs. Honda Ridgeline ($29,990 MSRP) for example.

When looking at the safety and reliability of the vehicles between each brand, Toyota and Honda vehicles all score relatively high. However, Toyota comes out ahead in reliability whereas Honda has better safety rating averages among their vehicles – including the used Honda SUVs. According to Automotive News, Toyota typically comes out ahead in Consumer Reports’ annual Auto Reliability Survey, beating out other automakers including Ford, Mazda, and Honda. Toyota does simple redesigns year-to-year, making solid updates and accounting for problems that were found in previous model years, making their vehicles extra reliable. You know what they say, “If it ain’t broke, don’t fix it!”

In terms of safety ratings, Honda is the clear winner. According to the NHTSA (National Highway Traffic Safety Administration), many 2019 Honda vehicles scored a perfect five-star rating. These vehicles include their most popular models, as well as the following:

With the categories we looked at, it turns out that Toyota is the superior brand, having more vehicles, better prices, and superior reliability. However, when it comes to choosing between Honda or Toyota, Honda is no slouch either, having similar reliability ratings, affordable prices, and even better safety ratings. Perhaps the best way to choose between these two automakers is to search our available used Toyota and Honda inventories, contact us, and then stop by our dealership near Bronx to get hands-on experience with any model we have. For further information on these two automakers, check out the exterior colors you can choose from between Honda models – like the used Honda Ridgeline and Toyota models – like the used Toyota Tacoma.